We hasten to inform you that IAFT became a Bronze Sponsor of B2B iFXEXPO that was held in Cyprus on 28-29 May. This is the first event in which our company participated as an exhibitor and a sponsor. 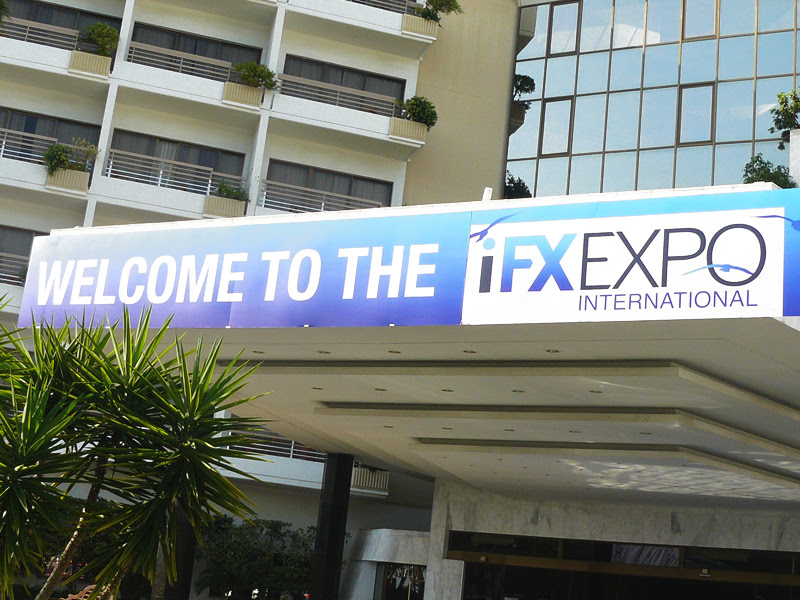 The exhibition included over 70 exhibitors and more than 1500 representatives of companies that had visited the event for two weeks. Brokers, developers, payment systems agents, law firms representatives, leading speakers of large companies, including Google, were among them.


IAFT's stand drew attention of quite a number of brokers that were glad to find out about a possibility of brand promotion in CIS countries and attracting new customers from all over the world due to our services. 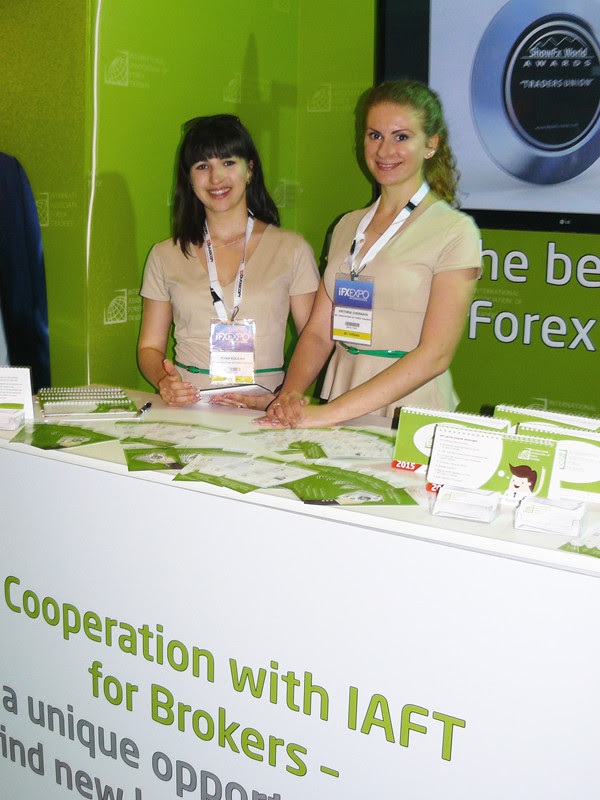 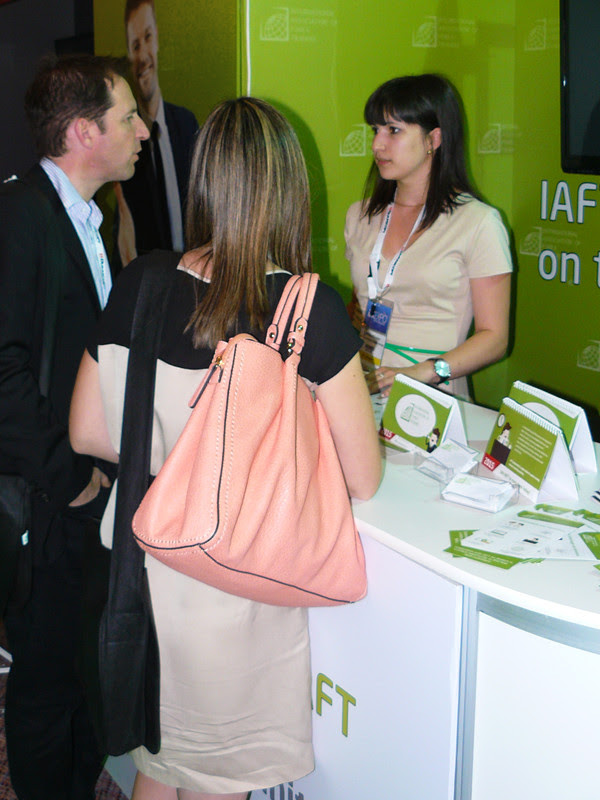 IAFT representatives had the opportunity to meet existing partners and to forge new partnership relations with companies, having discovered new trends in work, that would be of great interest to our customers. We hope that the event will be a starting point for IAFT on the way to new discoveries and professional achievements. We would be glad to see you at our stand at the 17-th International Exhibition MOSCOW FOREX EXPO 2014 that will be held on 31 October through 1st November in Radisson Slavyanskaya Hotel.

Read the news at the official website.
Posted by Unknown at 14:03