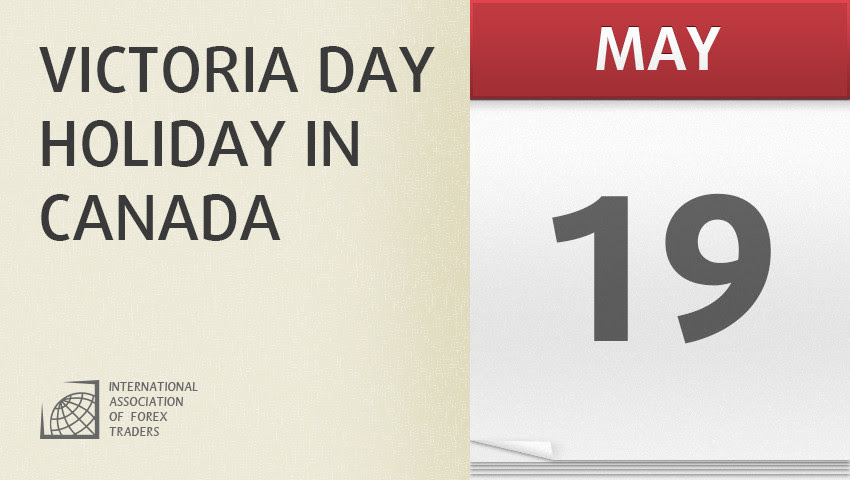 The Queen's Official Birthday (King's Official Birthday in the reign of a male monarch) is the selected day on which the birthday of the monarch of the Commonwealth realms (currently Queen Elizabeth II) is officially celebrated in those countries. The date varies as adopted by each Commonwealth country, but is generally around the end of May to the start of June, to coincide with a high probability of fine weather in the Northern Hemisphere for outdoor ceremonies.

A royal proclamation issued on 31 January 1957 established the last Monday before 25 May as the Sovereign's Birthday (in French: fête du souverain), the date on which the reigning Canadian monarch's official birthday would be celebrated. The monarch's birthday had been observed in Canada since 1845, when the parliament of the Province of Canada passed a statute to officially recognize Queen Victoria's birthday, 24 May. Over the ensuing decades after Victoria's death in 1901 (at which time the Monday before 25 May became known by law as Victoria Day), the official date in Canada of the reigning sovereign's birthday changed through various royal proclamations.

Forex Holiday Calendar includes information regarding on-coming national holidays in various countries. You can find here a stock exchange where trading will not carry out.
Posted by Unknown at 15:02